Now that the presidential election is just days away, what do we know about the leading candidates’ current tax plans?

The top line takeaway is that former Vice President Joe Biden has pledged not to raise taxes on anyone earning less than $400,000, while President Trump has floated more tax cuts with few specifics.

Trump’s agenda for his second term, released in August around the Republican National Convention, focused on jobs and China. Under the jobs section of the plan, he calls for a “tax cut to boost take-home pay” and a “Made in America” tax credit, with no details on either.  The agenda also proposes expansion of Opportunity Zones to encourage investment in economically distressed neighborhoods. The 2017 Tax Cuts and Jobs Act provided breaks on capital gains taxes for those investing in these zones.

Under the heading “End Our Reliance on China,” the Trump agenda calls for an unspecified tax credit for companies that bring back jobs from China, and full expensing for pharmaceutical and robotics firms that bring manufacturing back to the United States. The types of assets that would qualify for the 100% deduction, whether it would be permanent, or how it would be determined that a company is bringing back manufacturing are all unspecified, according to the Tax Foundation.

In his 2021 budget released in February, the President called for extending the TCJA cuts in individual tax rates that took effect in 2018 for another 10 years beyond their original 2025 expiration date. However, there are few details on how tax breaks for businesses that begin to phase out or expire in the next term will be addressed.

For instance, in 2022, the provision that allows businesses to deduct research and development costs in a single tax year expires, and the deduction must be spread over five years. Full expensing for short-lived business investments will begin phasing out in 2023. It’s unclear whether these provisions will be extended or expire. Trump has also floated the idea of capping capital gains taxes at 15% and indexing them to inflation.

Tariffs remain a possibility in a second Trump term. He imposed more than $80 billion of tax increases in the form of tariffs in his first term, and has mentioned slapping more on companies that do not move jobs back to the United States.

Biden’s updated tax plan calls for tax increases on individuals with income above $400,000. This includes rolling back the 2017 TCJA tax breaks for high earners, which will bump the income tax rate from 37% back to 39.6%. His plan imposes the 12.4% Social Security payroll tax on incomes above $400,000, split between employers and employees. Currently, this tax is not charged on income over $137,000, and the plan leaves a hole where the payroll tax is not charged on incomes between $137,000 and $400,000.

At income levels above $1 million, long-term capital gains and qualified dividends would be taxed at the top rate for ordinary income (39.6%). Biden would also hike the corporate income tax rate from 21% to 28%.

To eliminate cases where corporations pay no taxes, the Biden plan would impose a minimum tax on corporations with book profits of $100 million or higher. This would work like the alternative minimum tax; corporations would pay the greater of their regular corporate income tax or the 15 percent minimum tax while still allowing for net operating loss (NOL) and foreign tax credits.

While increasing taxes on the wealthy, the Biden plan includes more than a dozen middle class tax cuts to aid working families. This includes an expanded Child Tax Credit of up to $3,600 for children under 6 and $3,000 for each child age 6 to 17. This credit is fully refundable at any income level and will be in effect for the duration of the current economic crisis. 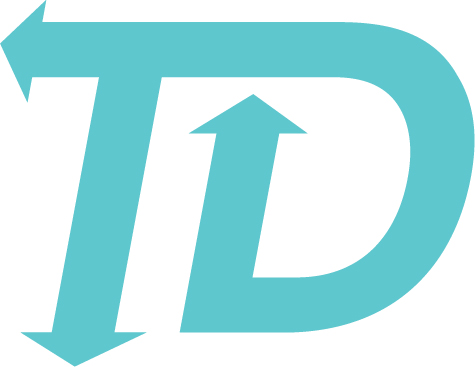